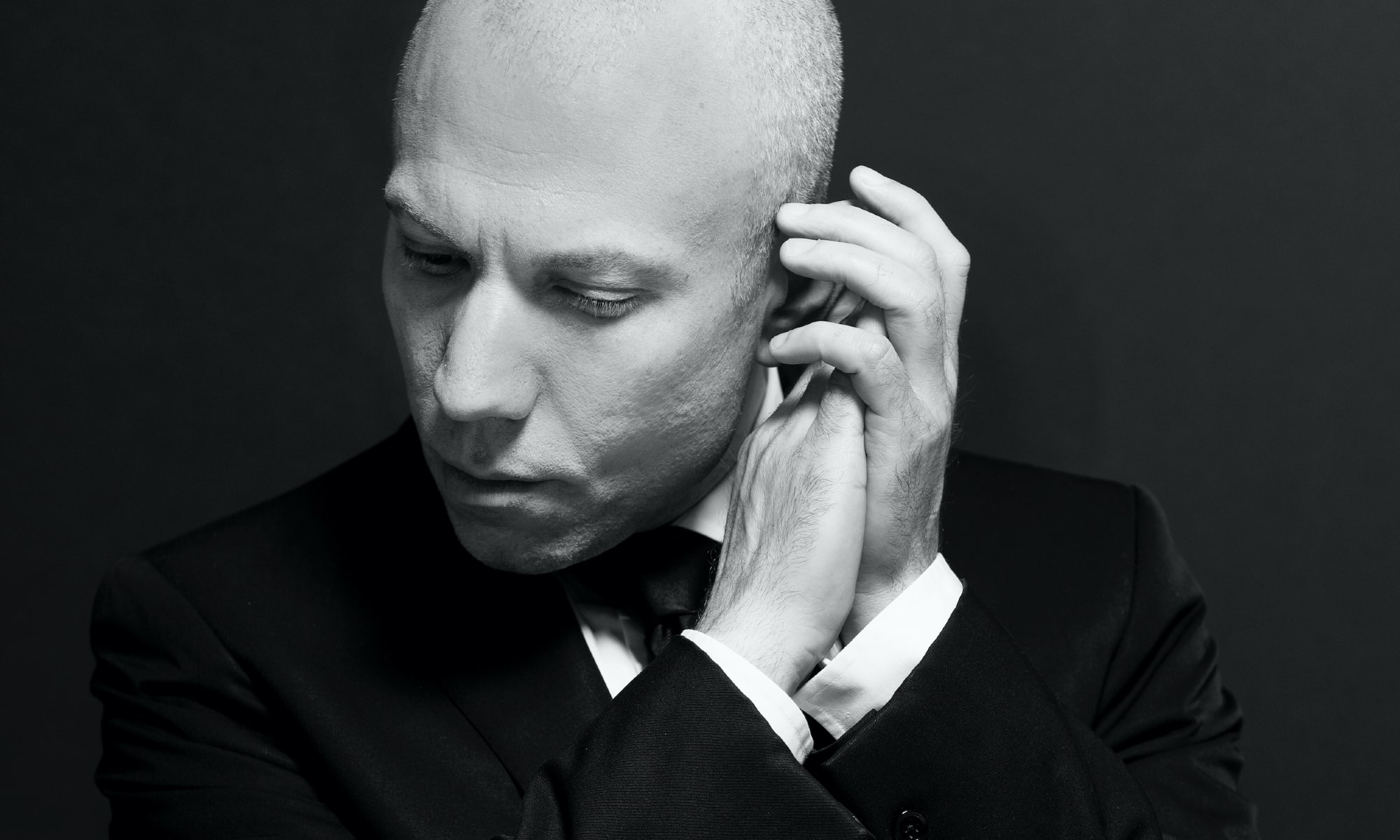 “Maverick recording artist, producer, and multi-instrumentalist Blake Morgan’s studio chops, smart lyrics, and gift for the melodic twist have earned him a loyal critical and commercial following.”
—All Music Guide

“He’s got killer pop-rock instincts, something that leaps out at you . . . as well as a flair for recalling the days of pre-digital sound mixes. He has good reason to be excited here, given the sheer consistency and accessibility of the music…a natural when it comes to fashioning sharp melodies and catchy choruses.”
—The Washington Post

“Blake Morgan has a voice that was made to be heard on the radio . . . inspired songwriting and passionate performances.”
—Billboard Magazine

Blake Morgan’s record-breaking concert series at NYC’s Rockwood Music Hall resumes September 23rd—his unprecedented five-year run of sold-out concerts at the venue has fueled an extraordinary string of headlining performances for the artist around the globe. From 2016 to 2020 Morgan performed over 200 times across 130,000 miles of touring on both sides of the Atlantic, with Morgan selling out concerts across the United States, the United Kingdom, and continental Europe.

Now—as he finishes work on his fifth studio album—Morgan is set for the sixth season of his Rockwood series which will run from September 23rd, 2021 through May 19, 2022. Morgan’s Rockwood concerts have become a New York City word-of-mouth sensation, regularly featuring Grammy and Tony Award-winning special guests who join him for unique on-stage collaborations.

He lectures frequently, including at The Georgetown University Law Center, California State University, Syracuse University, NYU’s Clive Davis Institute of Recorded Music, American University, and at his alma mater, Berklee College of Music. His music advocacy has taken him to Capitol Hill numerous times where, as the founder of the #IRespectMusic movement, he continues to fight for music makers’ rights in the digital age.