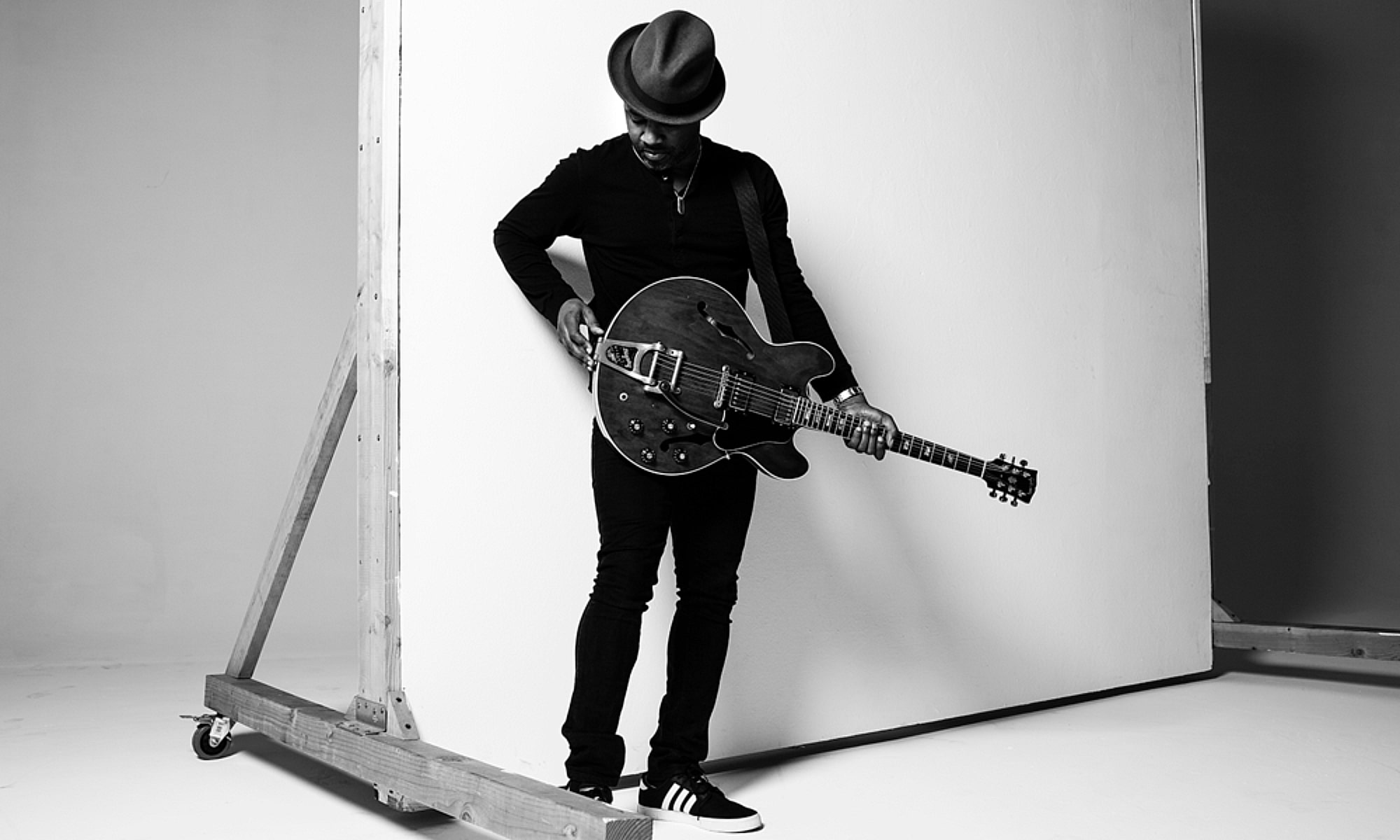 In 1988, David Ryan Harris co-founded Follow For Now in Atlanta, a band that sounded a lot like what would happen if Bad Brains met Stevie Wonder and Public Enemy in Memphis. The band released one record on Chrysalis in 1991 and dissolved soon after. Harris went on to release a solo album on Columbia Records in 1997, and Tragic Show with his band Brand New Immortals on Elektra Records in 2000.

David has independently released many singles and solo albums, including “Lightyears” featuring guest appearances by John Mayer and Indie Arie, and 2017’s Songs For Other People, a collection of songs initially written for other artists.

April of this year saw the release of David’s latest project with his loose collective called The Hush Money. It’s an album of covers ranging from Nina Simone to Rage Against the Machine entitled Maiden America.