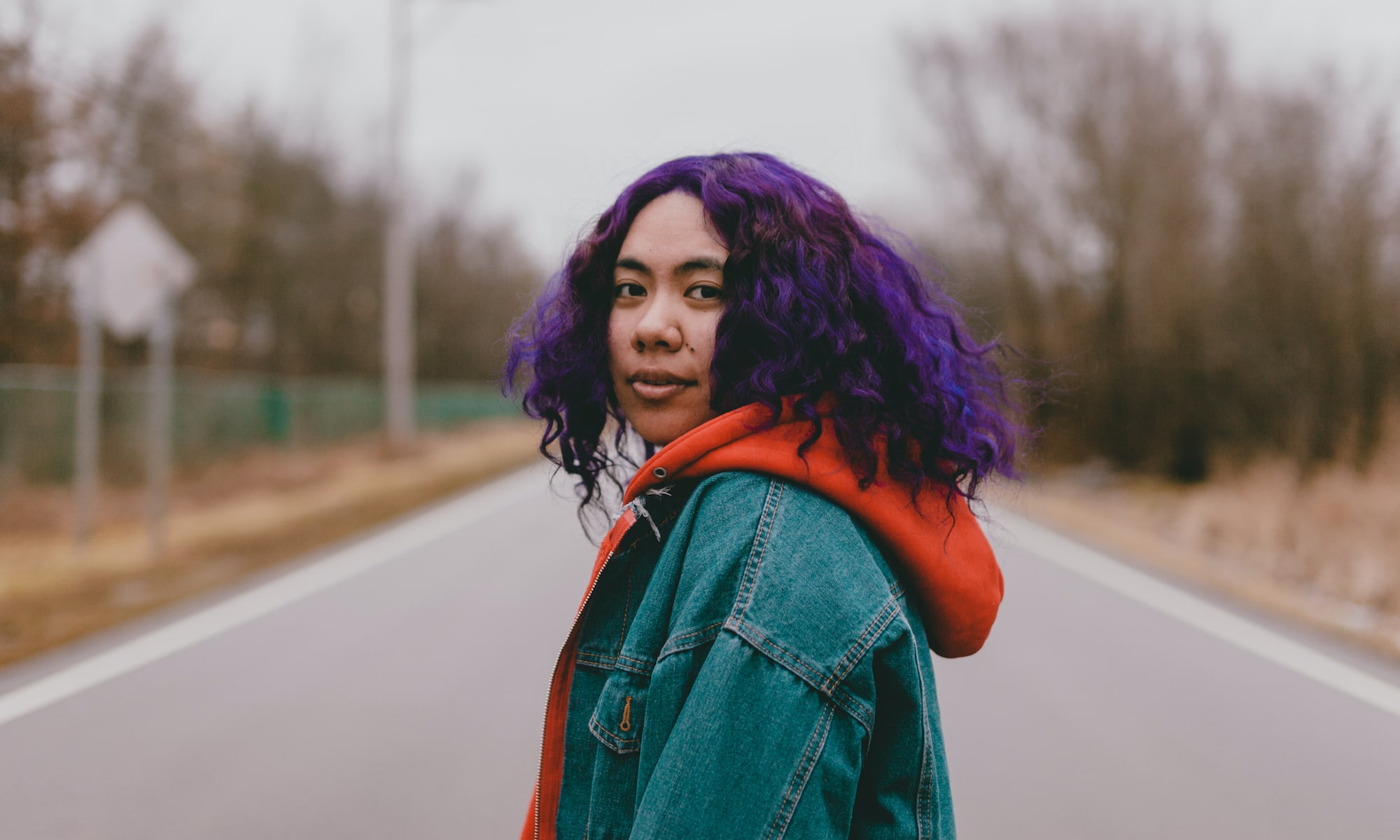 Fatai’s incredible viral online presence has won her a substantial international audience—her relentless touring since has solidified her as an international sensation.

Born in Melbourne, Australia, Fatai has traveled the world over the past four years on tour, selling out shows across North America, The United Kingdom, Europe, Australia, and New Zealand. Described as having a vocal style that lies “somewhere between Beyoncé, Christina Aguilera and Alicia Keys,” Ppcorn.com declares that her “every note is infused with a delicacy and strength that beautifully contradicts itself.”

The uniquely powerful relationship Fatai has built with her fans online has forged the successes of her multiple headlining tours of the past four years, establishing a bond with that audience that is set to last for years to come.

“I’m in awe,” said Sam Smith, after hearing Fatai cover his songs. “So talented . . . thank you for doing this.”