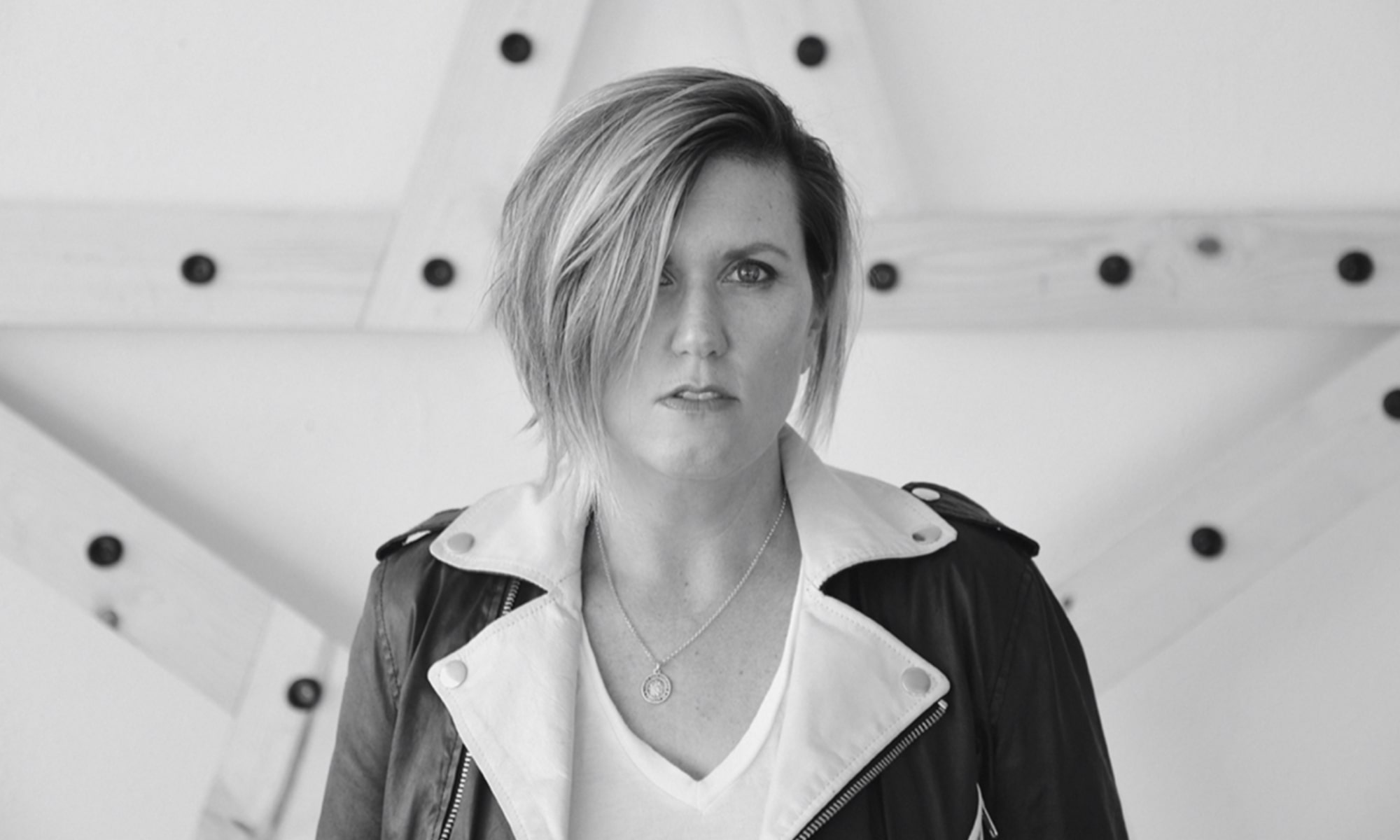 “One of the strongest voices in town. She is also the author of affecting, emotion-bearing songs that are clothed in attractive, melodic garb.”
—Billboard

Garrison Starr thought she was done playing music. A lifetime of trauma, from her upbringing in a fundamentalist Christian household to more than two decades navigating the music industry, left her spirit broken. With her days as a major-label artist behind her, the GRAMMY™nominated singer, songwriter, and producer was ready to pack it in.

“I could never get free from the feeling that what I had to say didn’t matter to anybody. And that I was a failure,” says Starr. “I was like, ‘You know, I’m just gonna stop trying.’ So I stopped trying and just started working on myself.”

That an artist of Starr’s caliber should feel this way seems unfathomable. She scored her first hit with 1997’s acclaimed “Superhero,” then went on to release 15 solo albums and tour with Melissa Etheridge, Mary Chapin Carpenter, and Lilith Fair. Starr’s songs appeared on countless TV shows like Grey’s Anatomy and Pretty Little Liars. She even collaborated with close friend Margaret Cho on a comedy album and podcast.

But from a young age growing up in Mississippi, Starr had a sense of self-doubt ingrained deep within her from growing up in Evangelicalism. “I can remember being a little kid and struggling with my sexuality and all these feelings that were coming up for me,” she says. “I was struggling inside. Like, this is wrong. I don’t feel supported. It doesn’t feel loving. All this talk of redemption? I don’t feel any of that shit.”

As Starr made a name for herself as a musician in Los Angeles in the 1990s, she still found herself trying to meet others’ expectations. Pigeonholed by the narrow expectations of female singer-songwriters and never one who was afraid to speak her mind, she grew consumed by her anger. She even abandoned her first love, the acoustic guitar. “I kind of lost myself trying to work from the outside in, you know? Like, trying to figure out what people wanted from me, instead of figuring out what it is that I wanted to say,” Starr says. By the time she self-released Amateur in 2012, she was convinced her time as a performer was over.

Starr always prided herself on writing her own material—a fact driven in part, she admits, by her own insecurities. Looking to open a new chapter in her life, she decided it was time to work behind the scenes. She threw herself into songwriting collaborations and a new role penning songs for other artists.

Or so she thought. Having learned to exercise her creative muscles once more, she discovered a voice that was distinct, powerful: Garrison Starr’s. “I started realizing, wow, you know, I am the artist in the room. I’m the one. I do still have a lot to say,” Starr recalls. “That was a great gift for me, because I thought that part of my life was over. I just thought, well, I’m too old to be an artist, I’m too outspoken. I’m too this, or too whatever it is. I’m not cut out for this industry.”

Girl I Used to Be is the fruit of those labors, a nine-track album of self discovery due to be shared with the world by Soundly Music on March 5, 2021. Starr’s first new music since her 2017 EP What if There is No Destination and first full-length in nearly a decade, it was produced by longtime friend Neilson Hubbard, engineered by Danny Aldredge, and features cowrites with talented young songwriters like Carly Paige, Katie Pruitt, and Dominique Arciero. Songs like “Just a Little Rain,” “Don’t Believe in Me,” and “Nobody’s Breaking Your Heart” not only find Starr confronting her own demons but, perhaps more importantly, holding herself accountable for her own happiness. Her performances—often recorded solo, in one or two takes—sound loose, free, and unburdened by her past, no matter how heavy the subject matter. That, she says, is all down to the women she wrote with. “When I’m writing for myself, all that baggage is always there. I always have to navigate that regardless. But when I write with other people, they’re not bringing that baggage to the situation,” Starr says. “I was able to access some pain, some sadness, some joy. I wouldn’t have been brave enough to walk into that dark corner by myself. I had to go there with somebody else.”

Starr’s singing is both warm and bold throughout, her words softened by the perspective gained from her cohorts without losing the fire of her convictions. She mixes compassion with a sense of purpose that hearkens back to the message-forward spirit of the 1960s folk movement. It’s a matter, she says, of being pointed without being angry. “One of the things I’ve learned is that, if you want to communicate something to somebody, you have to do it in a way that they can hear you,” Starr says.

That clarity is never sharper than on opening track “The Devil in Me,” written with the help of a then-19-year-old Carly Paige. Starr was stunned, invigorated even, to find herself learning from an old soul more than 20 years her junior. The result signals the upward trajectory of this album, starting with Starr and her acoustic guitar and ending with a triumphant clamber of handclaps and percussion. “Honestly, it’s one of my favorite songs I’ve ever been a part of writing. It feels so much like me. It feels like a bigger version of me,” she says.

“The Devil in Me” shows how fully Starr has come back around on herself, and on learning to love who she is. That required lots of hard work outside music as well, from attending Alanon to doing yoga to finding a happy, healthy relationship. “How can you look at me and make up your mind about who I am because of one facet of my essence?” she asks, looking back on those who came so close to snuffing out her light. On “The Devil in Me,” Starr embraces those very facets she was taught to deny in the hopes of encouraging others to find the same strength for themselves.

Two of the tracks on Girl I Used to Be were written by Starr alone. “The Train That’s Bound for Glory,” inspired by a favorite saying of her grandfather’s, is a re-recording of a song that first appeared on 2013’s Amateur. It’s an opportunity to revisit the gospel music she grew up with and still loves, without the dogma that scarred her so. “It made me feel like I was bridging the gap for myself like, you know, I don’t have to throw the baby out with the bathwater,” she says.

The other is “Dam That’s Breaking,” a haunting parable with a very different spiritual message—one about the truth to power, and the power of being true to one’s self. Though it deals with ancient themes, it draws its strength from the hard-earned wisdom of Starr’s own journey. Coming at the end of the album, “Dam That’s Breaking” isn’t just the final word, but the inspiration for Girl I Used to Be‘s title.