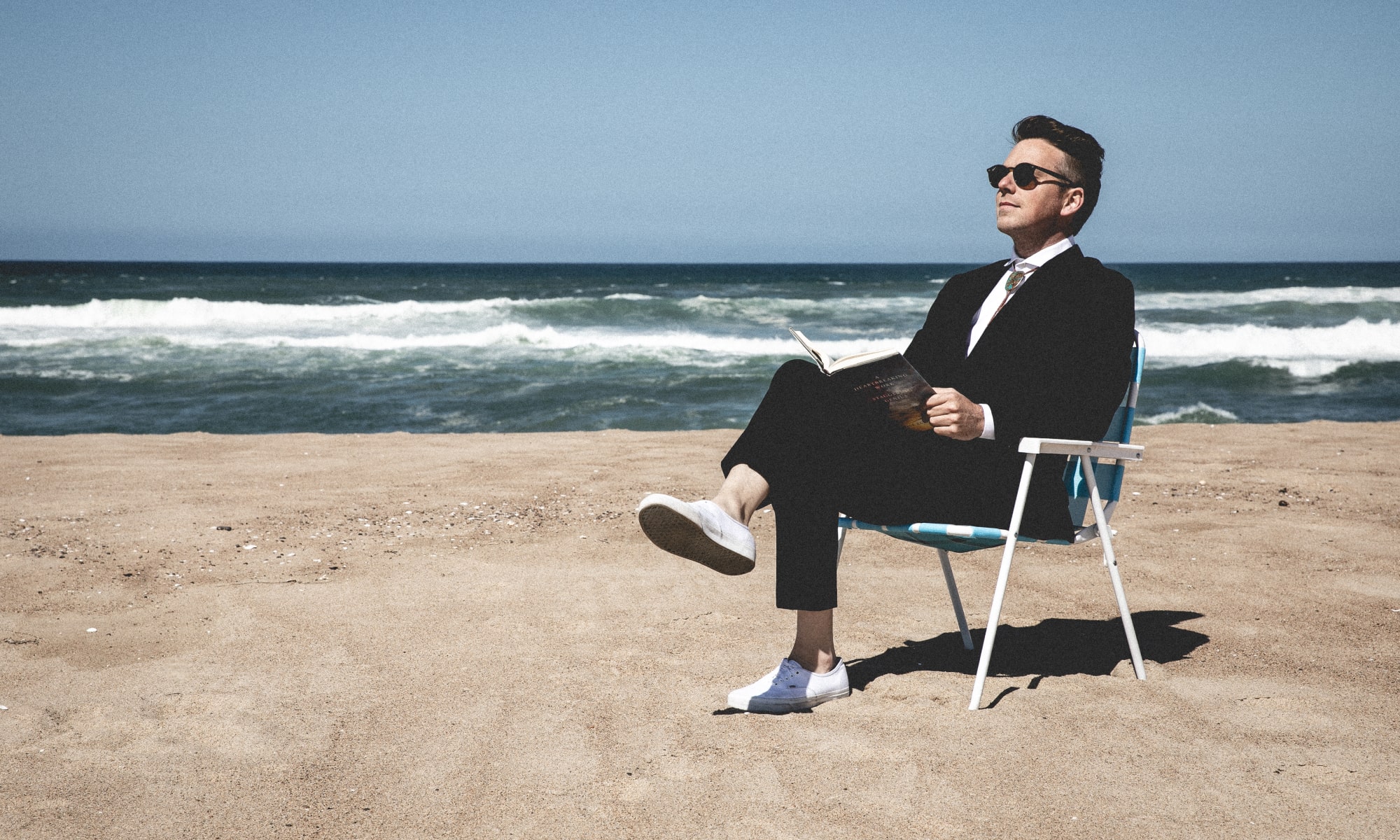 “Heard this song an hour ago. The perfect song, actually.”
—Tom Hanks (on “Boys in the Street”)

Greg Holden is a multi-platinum selling songwriter, producer and artist. The British-raised, Los Angeles-based singer/songwriter has been on multiple ends of the music industry over the length of his career, working for years bouncing in and out of major record deals and working as an independent artist. He is perhaps best known for co-writing American Idol winner Phillip Phillips hit debut single, “Home” that sold over 6 million copies and is to this date the most successful song ever to come from the show.

Greg is also known for his own successful releases “The Lost Boy”—featured in the popular TV show Son’s of Anarchy—and “Boys in the Street” which got the attention of many, including Tom Hanks who labeled it “A perfect song…” Holden’s songs and his commitment to integrity and honesty have garnered him a die-hard fan base around the world.

More recently Greg has been writing and producing songs for major label artists. In 2021 he will be focusing on those projects and on a new solo record. Once the pandemic fog lifts, Greg looks forward to hitting the road once again.