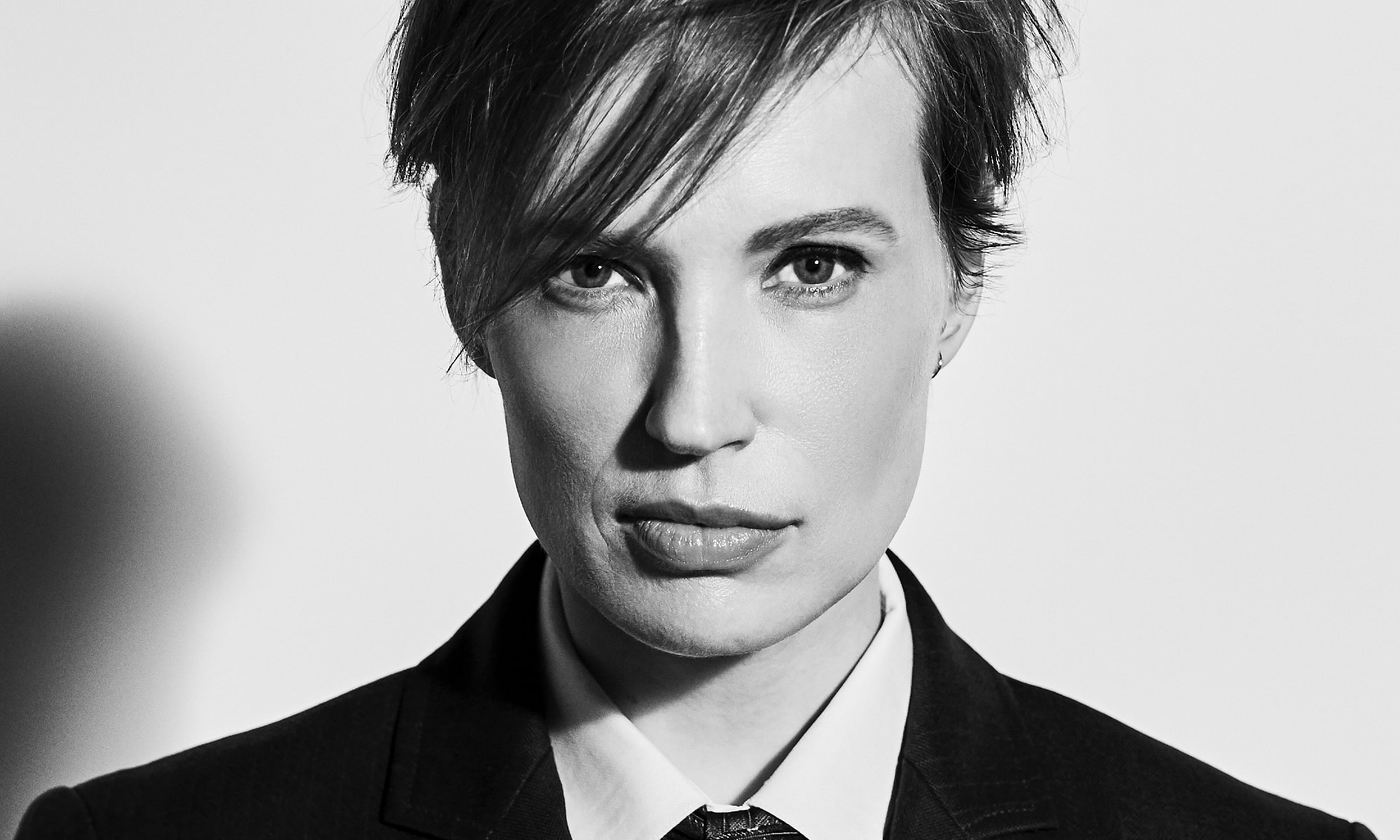 “Janita is creating a timeless, sensuous, musical mosaic that deserves to be heard.”
—Billboard Magazine

“She sings with such passion and conviction that it’s hard to take your eyes off her.”
—The Telegraph (UK)

JANITA‘s new album, Here Be Dragons (ECR Music Group), arrives on the heels of multiple, triumphant single releases. Billboard Magazine writes, “Janita is creating a timeless, sensuous, musical mosaic that deserves to be heard. This woman’s got the goods.”

Following two single premieres on Spotify’s coveted New Music Friday playlist and racking up over half a million views for her music videos for singles “Digging In The Dirt” and “Not What You’re Used To,” Janita has won a new-found global audience.

Already an iconic music figure in her native Finland, the long-time New York City resident has enjoyed critical acclaim fused with commercial success—an uncommon achievement which propelled her across 60,000 miles of touring for over 100 performances on both sides of the Atlantic in 2018 and 2019.

Recent singles “Bliss I Once Had This,” “I Do,” and “Our Love Is All We Have,” have garnered her national TV, press, and media in the United States and Europe following their releases.

Downtown Magazine declares her work to be “Anthem(s) of clarity and hope . . . Janita’s striking gender-bending look and mesmerizing ice-blue eyes bring to mind Annie Lennox and Bowie’s Thin White Duke-era guise; her voice is pure lilting compassion.” Paste Magazine writes, “Janita mesmerizes . . . her distinctive vocals are her stand-out asset, ranging between an edgier Feist and a softer Florence Welch.” Baeble Music adds, “Combining the vocal intensity of Bat for Lashes’ Natasha Khan with the turbulent rock edge of St. Vincent, Janita continues to mark herself as an artist capable of producing music of great beauty and unsettling power.”

Janita’s Here Be Dragons is now available everywhere on ECR Music Group. “Here be dragons” means dangerous or unexplored territories, in imitation of a medieval practice of putting illustrations of dragons, sea monsters, and other mythological creatures on uncharted areas of maps where potential dangers were thought to exist. The album was produced and recorded by indie-music luminary Blake Morgan in New York City.