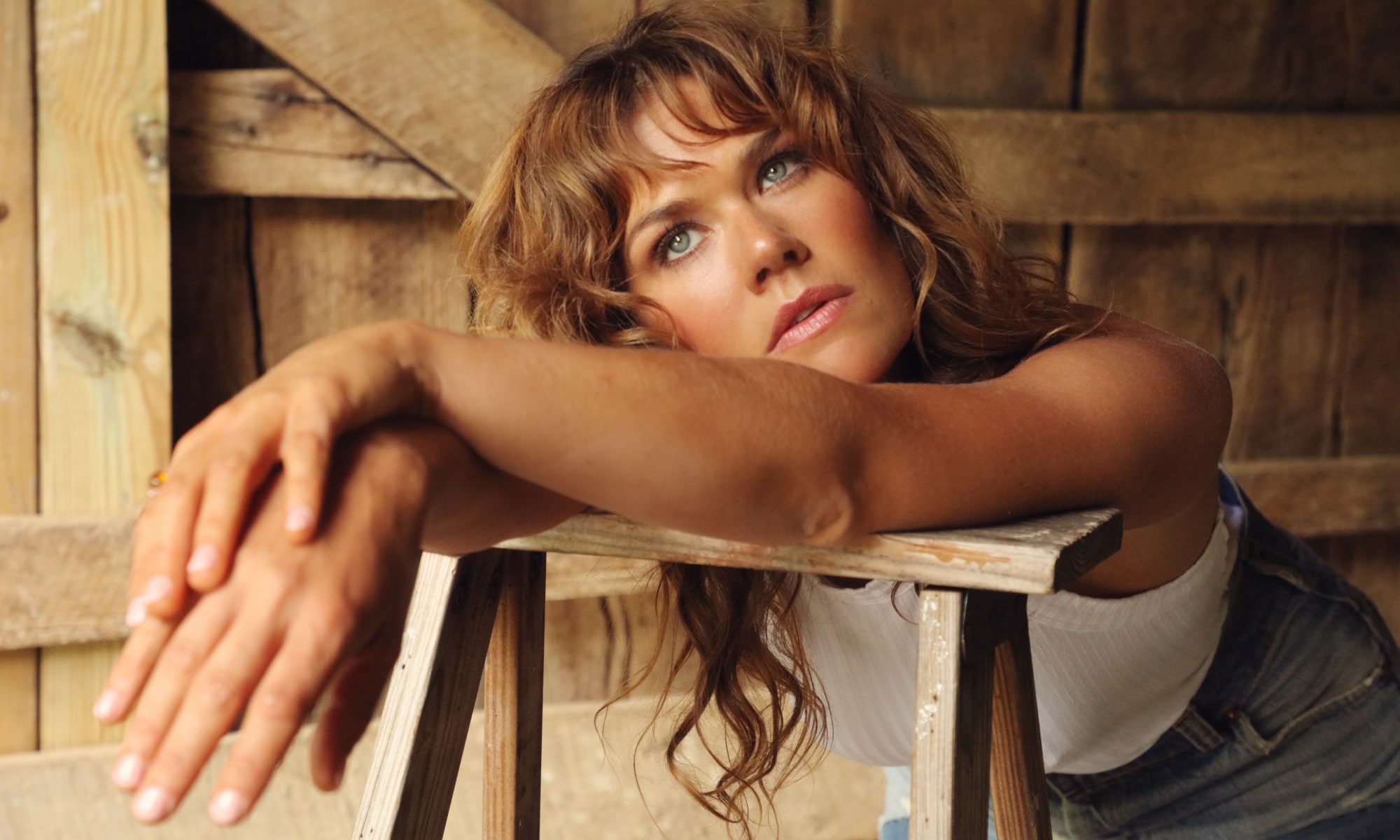 Ruthie Collins wears her heart on her sleeve, and pretty much always has a sparkle in her eyes. Raised on a farm in Fredonia, NY, Collins blends the vulnerable, the volatile, and the serene in her music. Her songs straddle the line between Americana, Bluegrass, and modern Country, upheld by buoyant and agile vocals reminiscent of her musical icons, Patty Griffin and Emmylou Harris. Collins’ music features some upright bass and traditional bluegrass instrumentation in a style that’s both old-fashioned and completely modern. In her own words, the timeless quality of her music is simply a manifestation of her love for timeless objects, stories, and traditions: “I am drawn to things that speak of permanence.”

At home in nature as well as in Nashville’s honky tonk bars, Collins considers the Joshua Tree National Park in California the place that holds the deepest meaning for her and her music; The first single from her new album, a song called “Joshua Tree,” was inspired by the love-story-turned-tragedy between Emmylou Harris and Gram Parsons. For Collins, the song feels “like a lucky charm,” infused with the special energy of a place she’s returned to many times for inspiration, recharging, and peace. “This song means many things to me now. It’s not only a snapshot of a great love story that almost was, but it’s the idea that love is never truly gone, because love cannot die. No matter where you are in the world or in time, love always exists.”