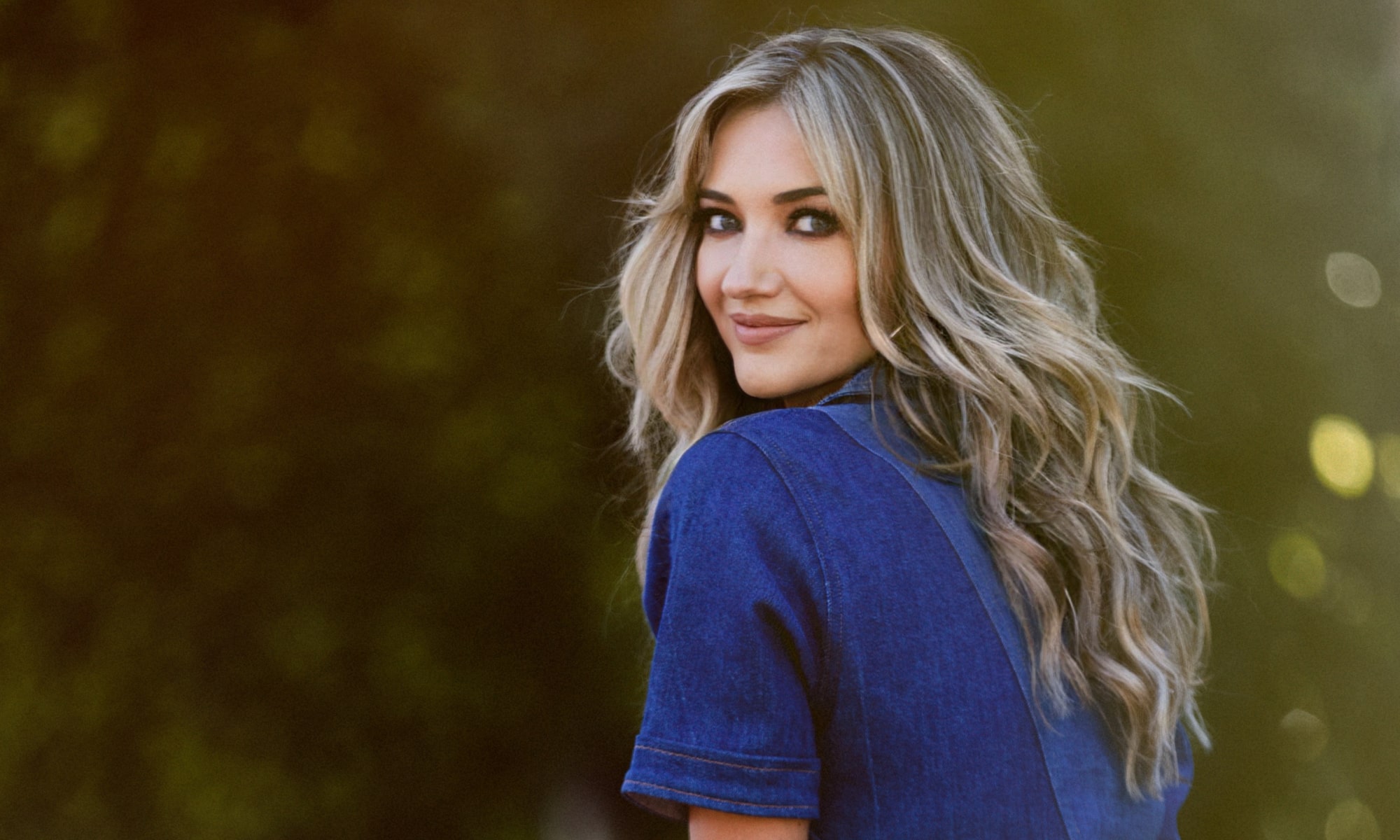 Iowa native Sarah Darling has developed collaborations with writers and producers in Nashville, Los Angeles, and the UK, giving her a distinct and contemporary country sound. Her credits include 5 full-length albums, multiple singles, and duets. The latest release, The Campfire Sessions, is an acoustic collection of country songs that inspired us all. Tracks include “Wide Open Spaces,” “Bring on the Rain,” “You’re Still the One,” and even a country version of “California Gurls.”

The last full-album release, Wonderland, reached #1 on the official UK Country Charts. She has over 20 million streams on streaming platforms, over 11 million video views, and over 600k worldwide fans. She has performed on many historic stages–Grand Ole Opry stage over 95 times, BBC Radio, C2C London, Conan, HLN and more. Sarah is currently working on new music that will be released in 2021.