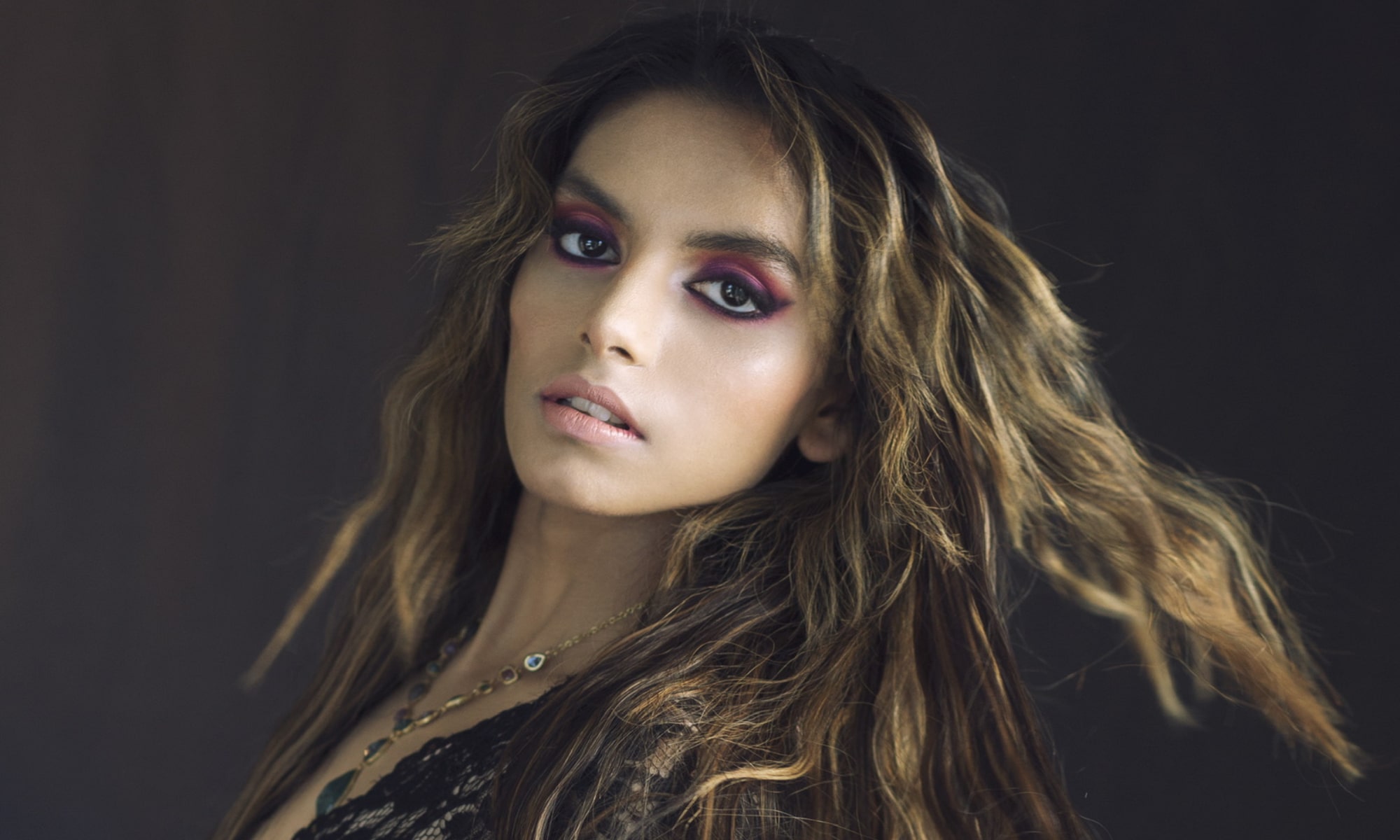 “Very talented and dedicated . . . her voice and vocal control are amazing. I look forward to working with her more.”
—Jason “Poo Bear” Boyd (four-time GRAMMY™-award winner)

“[‘Give Me Your Hand’ is] a straight up emotive pop song where the message is so important.”
—Rolling Stone

Already a globally celebrated artist with millions of fans and tens of millions of streams across platforms, international sensation SHANNON K is just getting started. The nineteen-year-old singer-songwriter, actor, and influencer has just signed with Los Angeles-based Merrill Artists (ECR Music Group/SONY) ahead of a slate of new single releases set to launch in May of 2021.

Shannon K (Sana Kumar Sanu) was born in India and raised in London, where she studied at The Royal College of Music before moving to Los Angeles. As the daughter of legendary Bollywood singer Kumar Sanu, Shannon has been steeped in music (and the business surrounding it) from birth, while always possessing a powerful drive to chart a path forward that’s all her own.

Shannon collaborated with Academy-award and GRAMMY™-nominated producer Kyle Townsend (Lady Gaga, Jessie J, Jennifer Hudson) on her sophomore effort, “Give Me Your Hand,” a song and track with a powerful anti-bullying message—an important subject for the artist. The track scored a Hollywood Music in Media Award for Best Social Message Song of the Year. Stars David Arquette and Molly Burnett appeared in the music video.

In addition to these eye-catching early successes in the United States, Shannon continues to nurture her connection to India and to Bollywood. Her debut on Himesh Reshammiya’s song “Duggi” in the movie Happy Hardy and Heer was widely heralded, and she’s had the privilege of collaborating with Sonu Nigam and Shaan, two of Bollywood’s brightest stars. Shannon was also honored to have sung two tracks in Zee5’s Web Series, The Casino.

With an already-celebrated past, the brightest of futures, and a new label deal, she’s poised to claim her place in music’s stratosphere. Indeed, for Shannon K, the sky’s the limit.