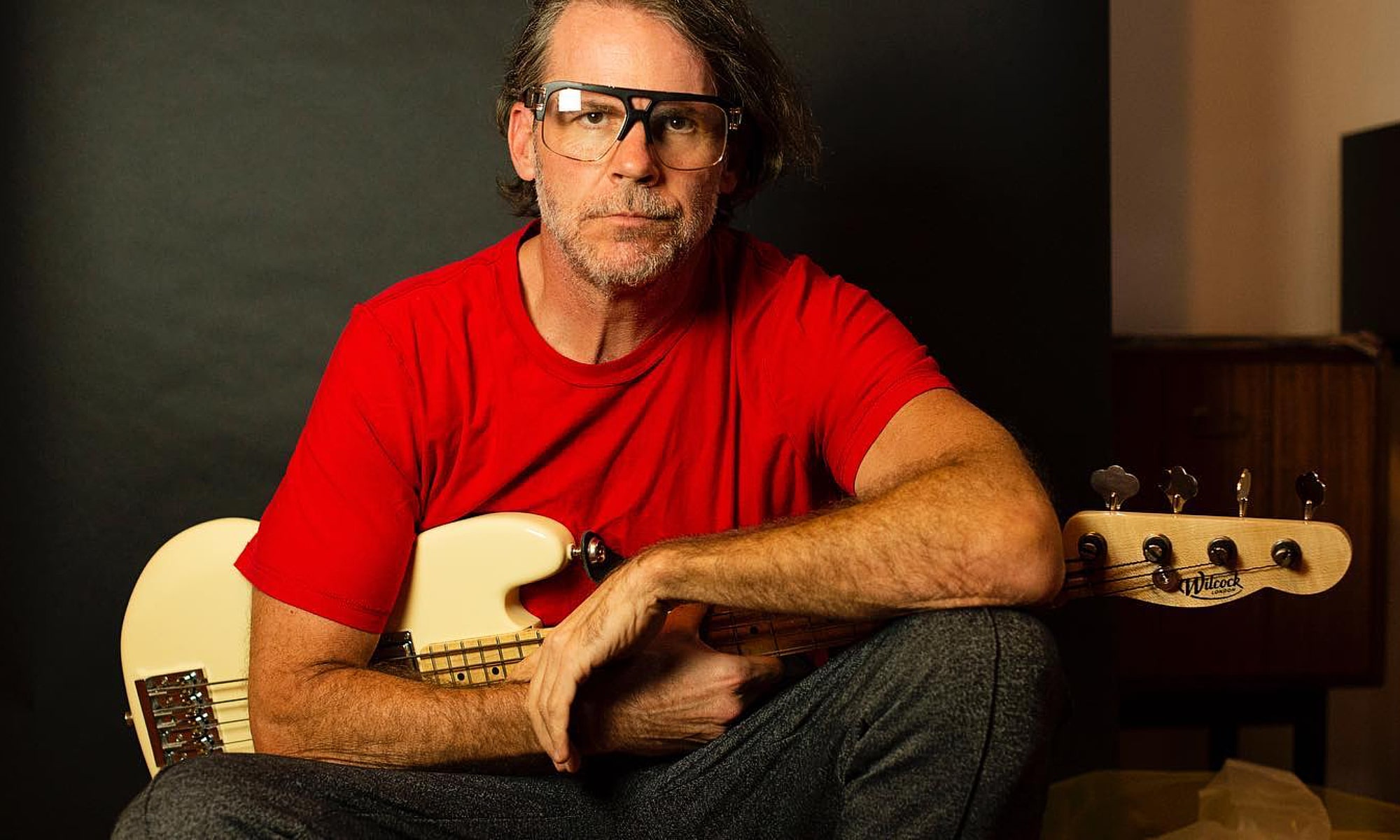 Throughout his wide-ranging career, Tim Lefebvre has amassed a reputation for being one of the world’s most innovative bassists. The Foxboro-native’s creative playing style is an addictive blend of jazz improvisation, rock undertones, and electronic grooves that can be heard on his appearances on over 150 recordings, ranging from Grammy award-winning albums such as David Bowie’s Blackstar to the soundtracks of classic films such as The Departed.

From 2013 to 2018, Lefebvre was the bassist of the dynamic blues rock ensemble Tedeschi Trucks Band, and he can be heard on their three most recent releases, Let Me Get By (2016), Live From The Fox Oakland (2017), and Signs (2019). Before joining the group, he worked with artists such as Uri Caine, Chris Botti, and Leni Stern.

Now based in Los Angeles, Lefebvre is currently the bassist for numerous groups, most notably with jazz-fusion guitarist Wayne Krantz, improvisational free-jazz group Whose Hat Is This?, and his Blackstar bandmate Donny McCaslin. He has recently performed with Chris Potter, Jon Batiste and Stay Human on The Late Show with Stephen Colbert, Empire of the Sun, Carole King, Ben Platt, Knower, and Matisyahu as well.

Lefebvre is also the producer for a diverse range of projects, which includes singer-songwriter Rachel Eckroth’s album When It Falls (2018). Through all of these experiences over the past two decades, Lefebvre has constantly expanded his musical artistry, discovering new sounds for the bass guitar and influencing a generation of musicians along the way.