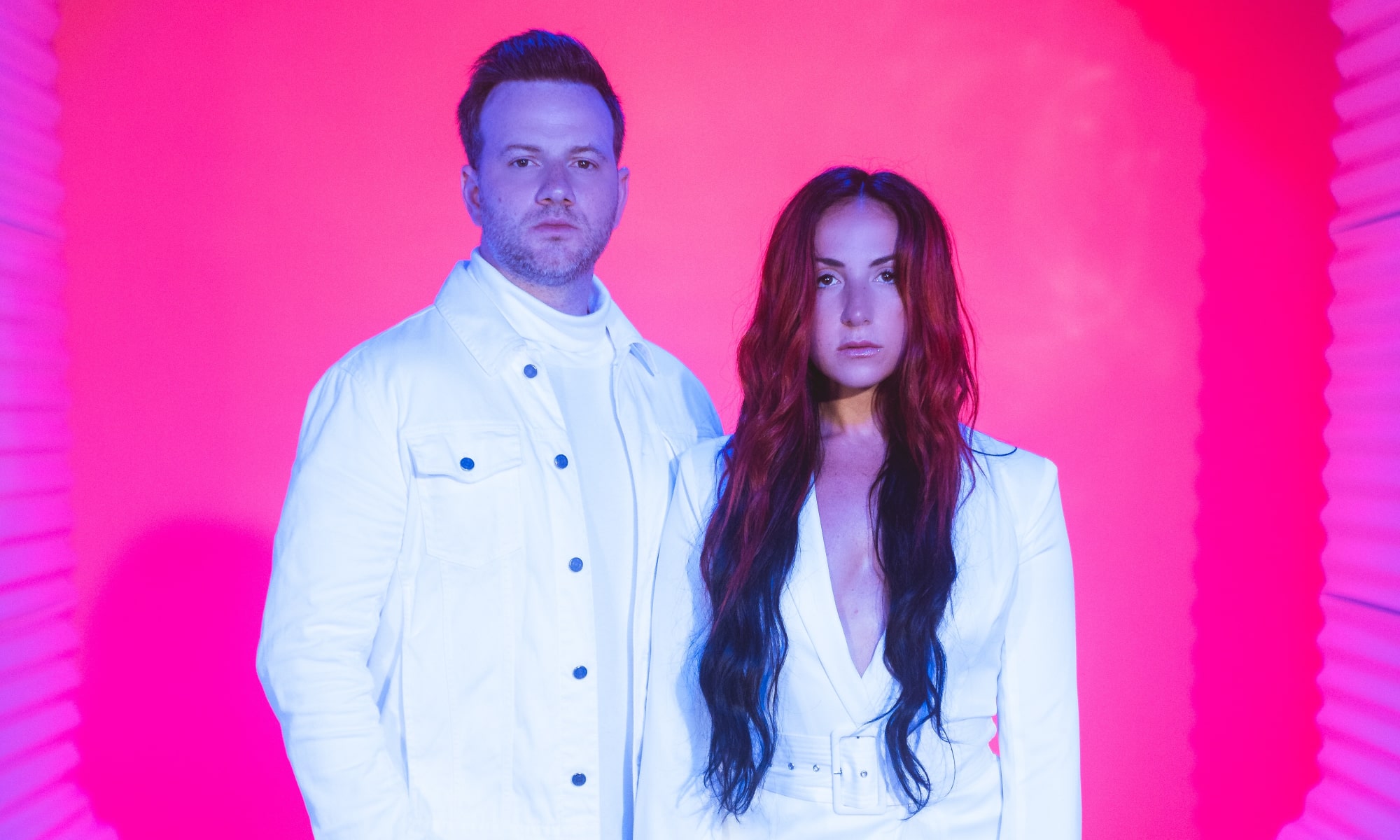 Members Gabrielle Ross and Ian Biggs had spent the majority of their careers as solo artists, but the chemistry when they wrote and recorded together was undeniable. They embraced the new direction and uprooted their lives to move into a shared house on Long Island where they could make music in their living room-turned-studio-space full time. As a result, these songs represent not only a clean start artistically, but also a fresh new outlook on life.

Whatever We Are’s music blurs the boundaries of genre as it melds two distinct voices into a singular whole. Their mission is to carry this theme of breaking boundaries much farther than music, and inspire others to be undeniably true to who they are. With this, they wear white to symbolize unity and a blank canvas as white reflects all colors and a fresh slate. Both members contributing equally to their songs, starting from a blank canvas each time and the creative process forever a new formula. The foundation based on a judgment free zone, no limitations, just open-mindedness and passion. In the fall of 2019 they embarked on a national 32-city tour opening for Witt Lowry, and they are thrilled to be back on stage in the summer of 2021 and beyond.

Gabrielle, a born and raised New Yorker, sings and writes in the group. She earned her stripes as a powerhouse vocalist touring the world opening for artists like OAR, Tyler Hilton, and Kate Voegele. Profiled by The New York Times while still just in high school, she took home the coveted Amateur Night at the Apollo championship as a 15-year-old (in the adult competition), graced the iconic stage at Carnegie Hall, performed live with Patti Labelle, and climbed radio charts with her collaboration with platinum R&B star Jeremih.

Ian, a Connecticut native, writes, plays guitar, and sings in the band. He had his own track record of success as an artist and hired gun, opening for everyone from Capital Cities to Neon Trees, in addition to playing as a sideman with pop stars like Jesse McCartney, Katy Tiz, and Passion.

Connect with Whatever We Are