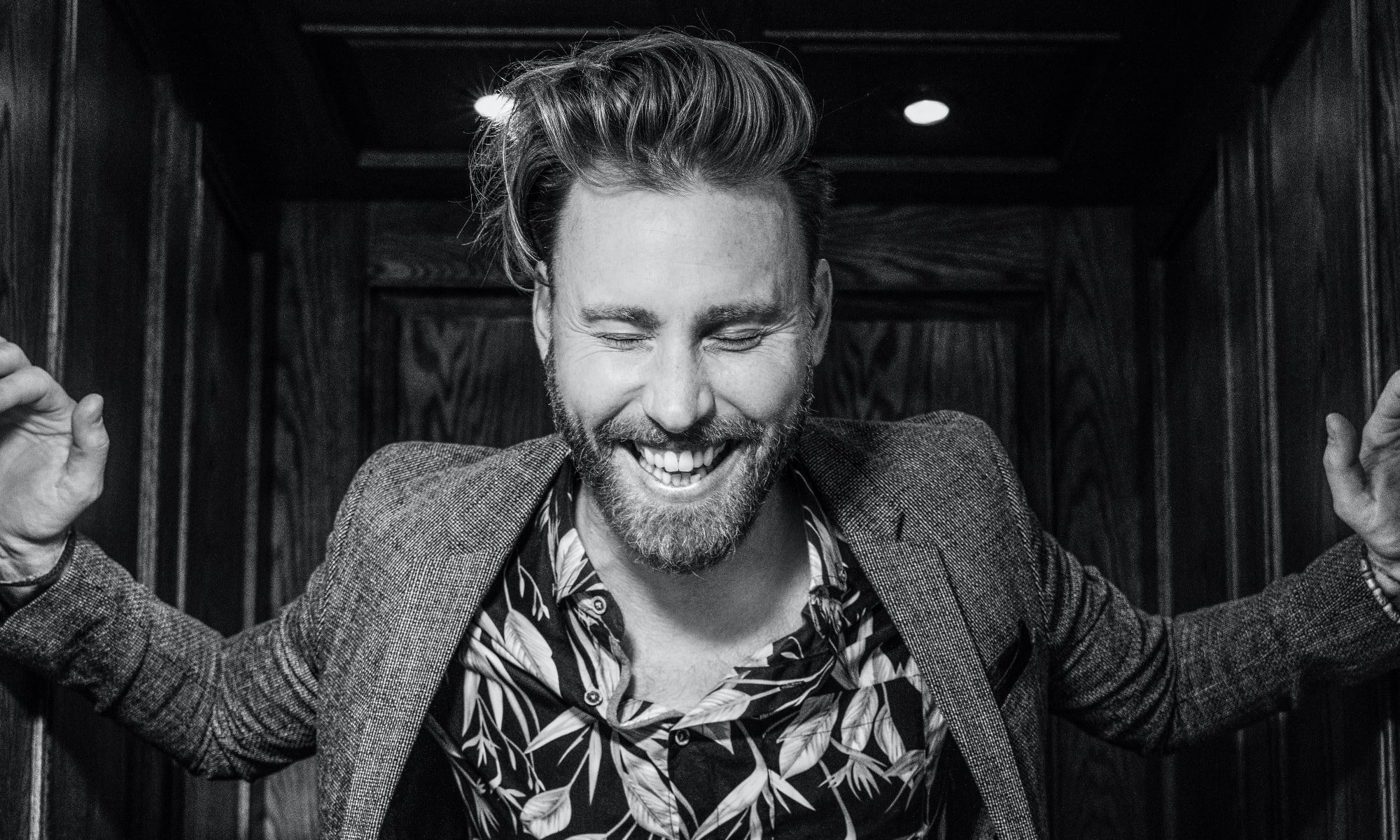 “If there was any justice, Paul Freeman would be a household name.”
—Todd Rundgren

Justice, it seems, may be right around the corner for the Welsh-born singer, songwriter, and multi-instrumentalist. Paul Freeman has enjoyed a recent buzz-worthy wave of critical and commercial success—a wave he now prepares to ride to new heights with the release of his first full-length album, Shotgun Skyline, and its second single, “Prayers Pills And Pictures.”

The single’s release is a wonderful follow-up moment for Freeman, an artist who is no stranger to big moments. Freeman has toured the world and performed with a veritable “who’s who” of pop and rock music: James Blunt, Chris Cornell, Chris Isaac, Joe Cocker, Roger Daltrey, Ron Wood, Todd Rundgren, and Steve Winwood just to name a few. He’s played guitar on Blunt’s iconic recording of “You’re Beautiful,” written a 2017 Top-40 Billboard hit for Sleeping With Sirens, and has written songs covered by Robbie Williams, Meat Loaf, and Mark Owen of Take That. His co-writing credits include work with Deana Carter and Carol Bayer Sager.

This moment however, is different than the others he’s experienced. This is the continuation of a new chapter for Freeman, one with him and his work up front and in the spotlight—a spotlight powered by his new record deal with Merrill Artists (ECR Music Group/SONY) and by the authenticity and intimacy of the new music he’s written and recorded.

“Prayers Pills And Pictures,” produced and recorded by Freeman in Nashville and mixed and mastered by indie-music luminary Blake Morgan in New York City, is the perfect example of that combination of authenticity and intimacy. From its first few seconds, this new single allows the listener a glimpse into what it means to lose someone. Freeman wrote this immediately after losing someone close to him. Freeman remarked that, “This song is for anyone who has lost someone too soon. I hope this helps remind you of their love and light.”

That special marriage of universality and uniqueness in Freeman’s writing is perhaps what is most celebrated—and welcomed—by both his fans and his contemporaries. For those familiar with Freeman’s work, or for those who are about to be, this new single and new chapter for the artist will not disappoint.

“Prayers Pills And Pictures,” the new single from Paul Freeman’s forthcoming debut album Shotgun Skyline, is now out on all platforms on Merrill Artists.