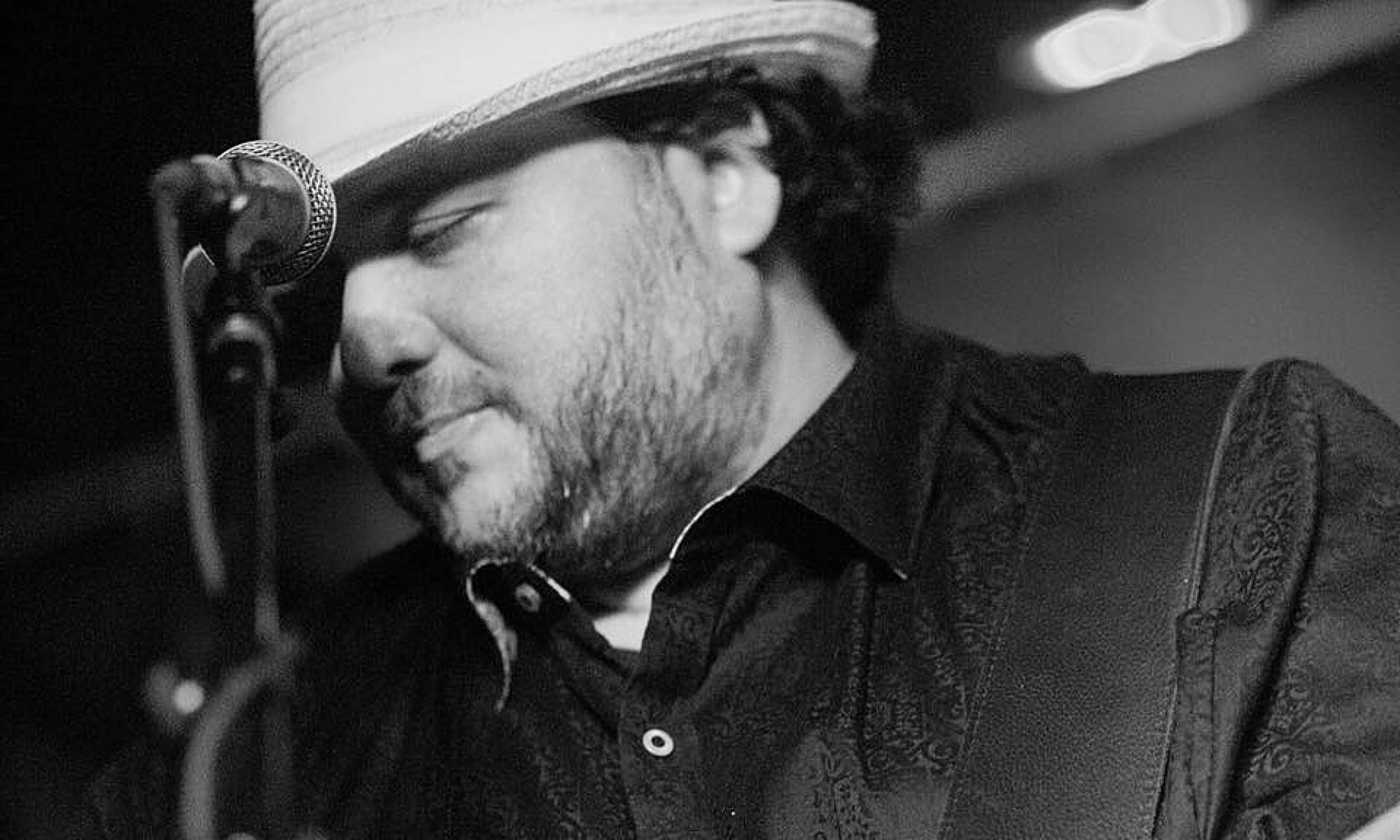 A Philadelphia musician who proudly carries a torch for the city’s soul legacy, MUTLU makes a connection with every audience.

Coming up in the Philly scene, he played around town and in area clubs before landing his first tour opening for Joe Jackson. Since then he’s toured across the U.S. and Europe with his musical brother, Amos Lee, who discovered Mutlu’s music just as both of their careers were taking off. In addition he’s found an advocate with Daryl Hall & John Oates, who invited Mutlu to support a national theater tour.

Mutlu (pronounced moot’-lu) is a first-generation American whose parents moved from Turkey to the United States in the 1970s. He discovered the strength of his voice in high school while singing in a Broadway revue. He liked being on stage but didn’t anticipate pursuing it as a career. While earning a marketing degree from Drexel University, he spent innumerable hours practicing guitar, writing songs, and playing open mic nights. Now roughly fifteen years into a career as a professional musician, he believes that his Turkish heritage informs his perspective as an artist.

“From a writing standpoint, having that multicultural background from a young age fuels your creativity in a different way,” he believes. “It makes you empathize with things differently than you would have.”

Whether crooning a love song like “Caramel” (which echoes the Gamble & Huff output of the ‘70s), spreading optimism in “Lifeline,” or sharing a look into his own life as in “Scarred,” Mutlu can bring his diverse catalog together through the power of his voice. He’s been recognized by the Los Angeles Times, The New York Times, and The Philadelphia Inquirer for his sweet, silky tone. Bruce Warren of WXPN once described Mutlu’s music as “a mix of soul, reggae, world music and folk, all tied together in the singer-songwriter tradition.”

“The vocal connection, that’s the cornerstone of everything I do,” he says. “Everything else is in service of that, performance-wise and production-wise. In R&B and soul music, singers try to really emotionally connect, vocally. It’s about that special thing that can happen when you really dig down deep and give a performance that moves people.”

Mutlu launched his music career on Manhattan Records with the 2008 album, Livin’ It, produced by mentor and friend T-Bone Wolk. Since then, he’s developed his international audience through touring, multiple appearances on Live From Daryl’s House, and a steady stream of independent singles and EPs, most recently 2019’s Good Trouble. He cites songs like “Livin’ It,” “Hello Morning,” and “One Life With You” as staples in his set, yet he believes that the show experience is far more than just playing the same material every night.

“For people who know the songs, it’s about giving something more than they would get on the record,” he says. “I tour a lot solo, and for me it’s about going beyond just playing the songs. It’s about creating a community and finding a way to connect with people.”