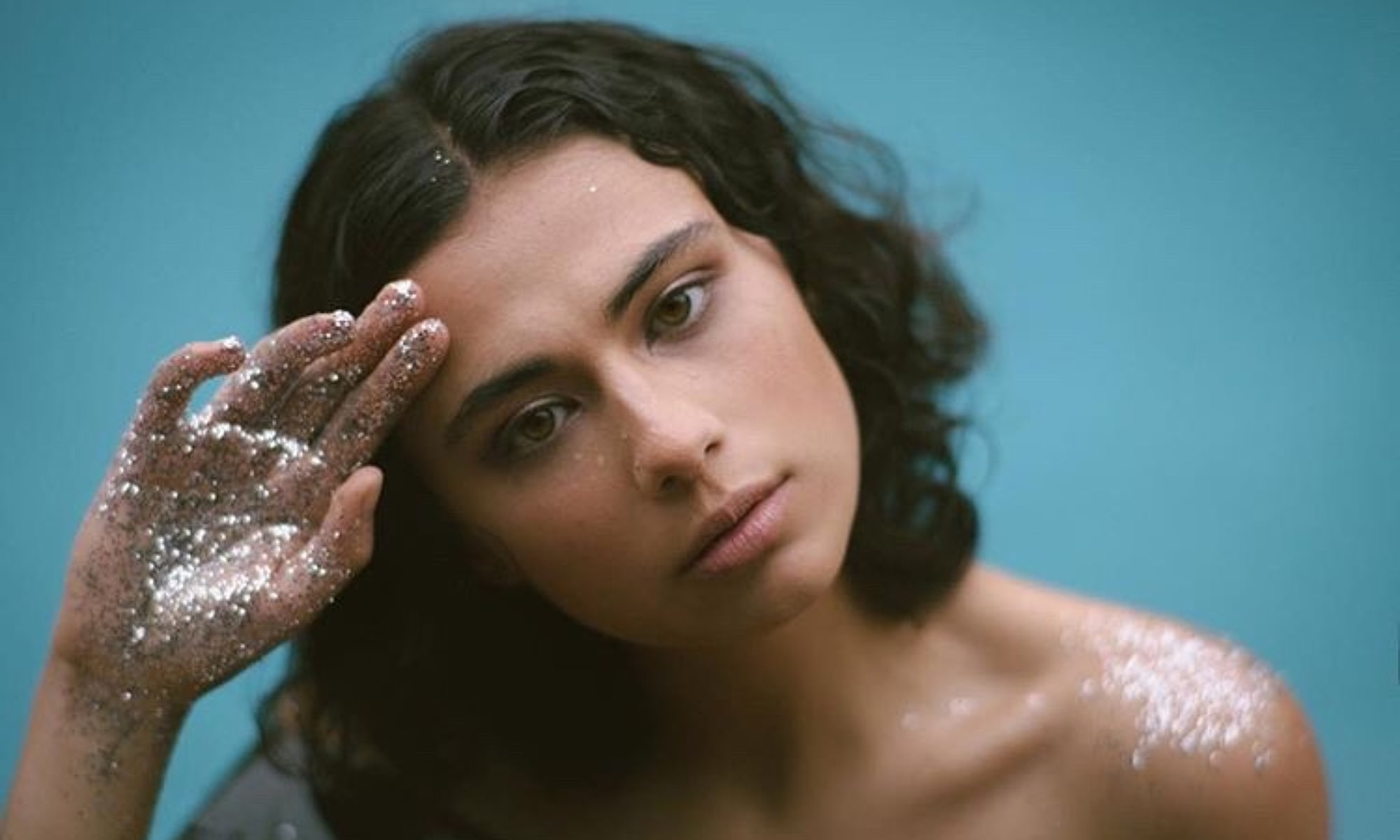 With picturesque lyrics and a soulful breathy cadence, Zola is a unique genre-bending gem in the often oversaturated world of pop. The young San Francisco songstress surprises her audience with a clever combination of soul, R&B, indie pop. Weaving between English and French lyrics, the San Francisco Chronicle has claimed, “[T]he Bernal Heights native might just have the most gorgeous voice in the city.”

Her first single release, “Too Fast, Too Soon,” garnered over 1 million streams on Spotify and the attention of GRAMMY™ award-winning producer Alex Da Kid (KIDinaKORNER Records, Imagine Dragons, X-Ambassadors). She released three singles with KIDinaKORNER/Universal in 2019, leading to sold-out shows on the west coast including Los Angeles, Portland, and Seattle. At the start of 2020, ZOLA sold out her single release show at Café du Nord and headlined the Noise Pop Festival in San Francisco. During the pandemic, she rose to the occasion by actively participating in her community through the Black Lives Matter movement.

In 2021, ZOLA’s releasing multiple projects and kicking off her return to the live stage with another sold-out show at the Rickshaw Stop.